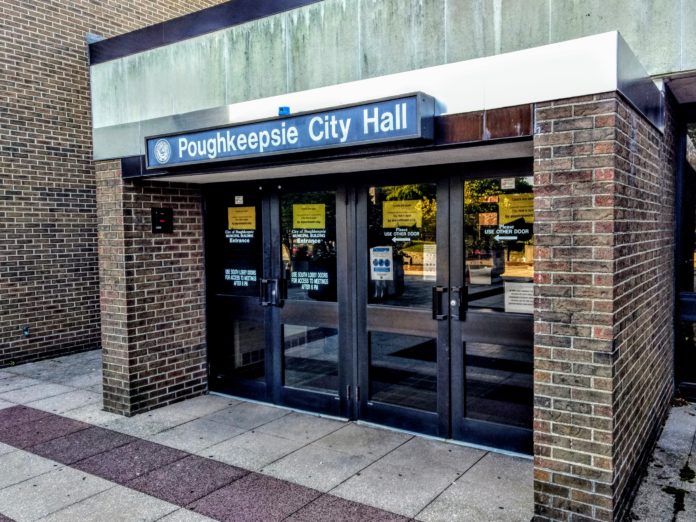 POUGHKEEPSIE – For the second time in weeks, the Poughkeepsie Common Council overrode a veto from Mayor Rob Rolison.

Early in October, the common council voted unanimously to force the developer of the DeLaval site on the waterfront to move forward with his project within 45 days or risk losing his opportunity.  Bonura Hospitality Group had been in negotiations with the city for several years for use of the parcel.  On Friday, Mayor Rob Rolison vetoed the 45-day plan from the council.

During the original discussion, Councilmembers Yvonne Flowers and Matt McNamara questioned the feasibility of the 45-day requirement, saying that the timeframe might be difficult to reach, depending on the schedule of all the necessary agencies and departments.

In his veto message, Rolison also chastised the expedited schedule. “Forty-five days is an unreasonable time frame in which to expect anyone, particularly in the midst of the current pandemic and upcoming holidays, to meet these requirements. I also note that the Resolution came as a surprise to Mr. Bonura, given the fact that he has made a number of requests to meet with policy-makers over the last several months, to no avail,” said the mayor.

On Monday night, the council voted unanimously to override the veto, with Councilwoman Sarah Brannan saying the 45-day limit is doable. “We have already heard that Mr. Bonura is in communication with the IDA and other officials to try to get the ball rolling, and I do think this is more than adequate time. This has been in question for six years.”

Councilwoman Flowers still questioning the legitimacy of the minimal timeframe. Councilman Evan Menist represents the area of the proposed development and encouraged his colleagues to stand fast with their previous decision. “We need to stick with our stances when we take them,” said Menist. He also reminded his fellow lawmakers that they unanimously supported the decision earlier in the month.

Council Chair Sarah Salem, prior to voting, said she was “very surprised” by the veto considering that it had passed unanimously the first time.

Port Jervis community steps up to the plate for holidays

Mid-Hudson election results up to the minute