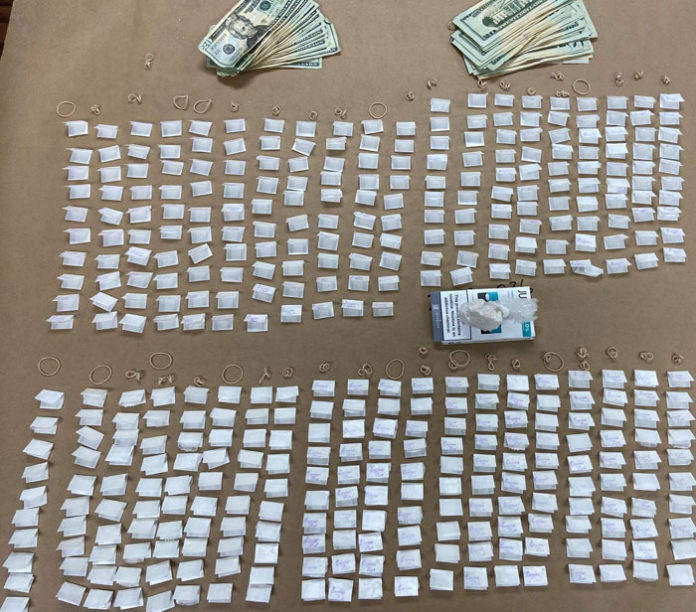 KINGSTON – A Paterson, New Jersey man has been arrested by the URGENT task force on charges that he trafficked heroin and fentanyl from Paterson to Ulster County.

Over the course of this month, police recovered over 1,200 decks of heroin and fentanyl and several ounces of crack cocaine following the execution of search warrants.

Thompson was identified as the supplier of the recovered drugs.

At 9:30 p.m. on July 11, police conducted a traffic stop of a car in which Thompson was a passenger. A search of the vehicle yielded 400 decks of heroin laced with fentanyl, over 20 grams of crack cocaine and over $1,000 in cash.

He was issued appearance tickets returnable to Town of Ulster and Lloyd courts.