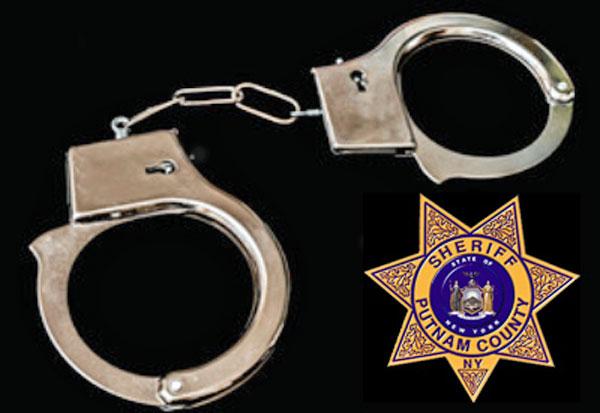 PUTNAM VALLEY – A Putnam County deputy sheriff, who responded to a report of a domestic violence incident around 10 a.m. on Monday, is in the hospital, the victim of a slash wound.

The deputy was dispatched to a private home on Putnam Hollow Road in the Town of Putnam Valley where he encountered a man, who had apparently stabbed a male relative in the chest inside the home before turning the knife on the deputy, slashing his arm and cutting an artery.

Sheriff Robert Langley, Jr. said the deputy and the other wounded man were taken to the hospital and the law enforcement officer had undergone surgery.

Entrance ramp gates installed on I-84 in Orange County