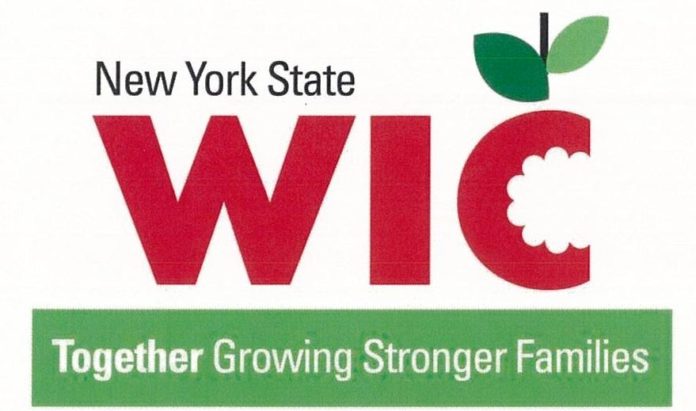 CARMEL – Putnam County’s Women, Infants and Children (WIC) program has been providing guidance and nutrition as well as positive prenatal and obstetrical outcomes for residents of the county for decades.

The county-run program will end on September 30 in favor of turning the initiative over to the non-profit Open Door clinic which will assume the service.

The Personnel Committee of the county legislature approved the shift by a two-to-one margin, legislators Ginny Nacerino of Patterson and Paul Jonke of Southeast, voting in favor and Philipstown Legislator Nancy Montgomery voicing strong opposition.

The final nail in the county’s operation of WIC will occur when the full legislature votes on August 6 at its regular monthly meeting.

Commissioner of Health Dr. Michael Nesheiwat said while WIC will be no longer be affiliated with the county, “WIC services will be made available through Open Door which already provides HIV services, women’s health, mental health, family planning, nutrition, client disease education and management.”

Dr. Nesheiwat recalled how in 1999, the county discontinued mental health services as well as its Home Care agency in 2010. “Both have prospered since that time under private agencies. Decisions must be made to protect the people of Putnam County in a proper fiscal manner.”

Montgomery called her colleagues’ decision a “done deal from day-one. I’m here to ask for mercy for the four employees whose jobs will be eliminated by the closure. Consideration must be given for these employees. This decision might be good for the county but it is not in the best interests of residents of Philipstown and Putnam Valley. A portion of the WIC program should be kept in order to serve residents of the western side of the county.”

Nacerino, who chairs the committee, responded that “this was not a done deal from the beginning. It is in the best interest of Putnam County – Putnam Valley and Philipstown included. WIC is not a New York State mandate; besides, Putnam County cannot provide the same level of care that Open Door provides. Open Door focuses on wellness and comprehensive health care. Making decisions to eliminate such a program are very difficult but they must be made for the greater good.”

Regarding the four employees, Nacerino added that the county was “working extremely hard to protect our valuable staff.”

Putnam Personnel Director Paul Eldridge assured the lawmakers that he was 99 percent sure that the affected employees would be reassigned to other positions in county agencies.

Legislator Jonke was also concerned about the employees. “I am happy to learn jobs will be made available for them. We are taking the proper course of action since a better service will be provided.”

Legislator Carl Albano agreed with the majority of the committee. “This is the right thing to do for all residents of Putnam. It is a no-brainer.”

Legislator Neal Sullivan also sided with his GOP colleagues. “This is a positive step for our taxpayers.”

Montgomery failed to be swayed. “WIC is an essential service. Besides, it is terribly unfair to terminate the jobs of four full-time dedicated employees in addition to a number of part-timers. This is not a good idea. Such an untimely decision will be another nail in the coffin for our county workers who have been working without a contract since 2016,” she said.

Open Door commenced its Brewster operation in 2013 joining other sites throughout Westchester including Mt. Kisco, Sleepy Hollow and Ossining and as far north as Saugerties in Ulster County.

Check your local weather on http://www.midhudsonweather.info