PINE BUSH – Outside our Hudson Valley, as with any other suburban or rural area around the country, the names of the towns, villages and hamlets are unrecognizable.

Ask someone in Michigan about Goshen, Chester, Middletown, Walden or any other Hudson Valley town and you are likely to be met with blank stares. Ask them about the name Pine Bush however, and if they are a believer in extraterrestrials, that name is likely to be familiar with them.  That’s because, for decades, Pine Bush, through a long history, too voluminous to get into now, has become one of America’s hotbeds for alien enthusiasts and believers.

The annual UFO fair, now in its ninth year, held Saturday on Main Street in Pine Push, is an ode to the town’s lofty perch among well-known areas for reported UFO and alien sightings.

The Town of Crawford played a central role in organizing and running Saturday’s fair, and in particular, Director of Community Service Domanie Ragni.

“This year’s fair featured over 150 vendors, several live bands, and a series of games and competitions,” she said. “Of course we also had plenty of aliens to go around as well.”

Fans of the space-based science fiction series, Star Wars, were also happy, as Darth Vader and his 501st Legion of storm troopers also made a visit to Pine Bush to attend.

“About half the people here are all about the aliens,” Ragni said. “The other half are just here to people watch and enjoy the atmosphere and to have fun. We do this to show off our town and to promote local businesses; who are able to get free vendor space.”Also noteworthy was the opening last month of the Town of Crawford’s new office of small business and tourism, located at 85 Main Street. 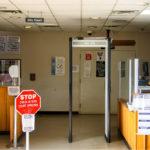 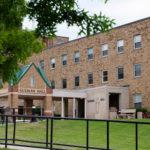 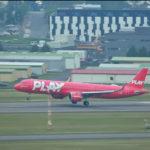 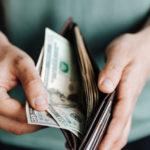 Town at odds over hazard pay for workers