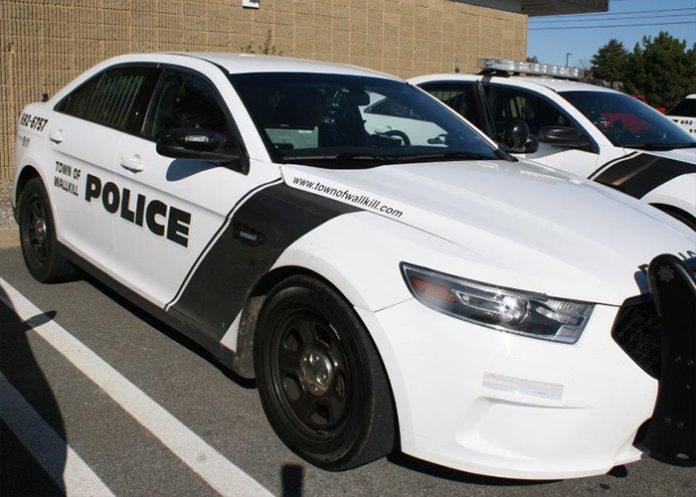 WALLKILL – Wallkill police are investigating a post-road-rage stabbing that occurred Friday night at the Stewart’s Shop on County Route 78 in Wallkill.  Police are looking for the suspect.

On Friday night at approximately 8:59 pm, police responded to Garnet Health Medical Center for a report of a victim with stab wounds. Officers interviewed the victim, a 30-year-old male resident of Mount Hope, who sustained lacerations to his upper left arm.

The victim reported at approximately 8:15 pm, he was involved in a road rage incident while traveling on County Route 78 in the vicinity of Mount Hope Road.

Subsequently, while the victim was parked at the Stewart’s, 415 County Route 78, the suspect from the road rage incident, approached and stabbed him.

The suspect is described as a male white, slim build, approximately 5’7”, grey beard, and was operating a silver sedan.

Anyone with information about this incident is asked to contact the Town of Wallkill Police Detectives at 845-692-6757.