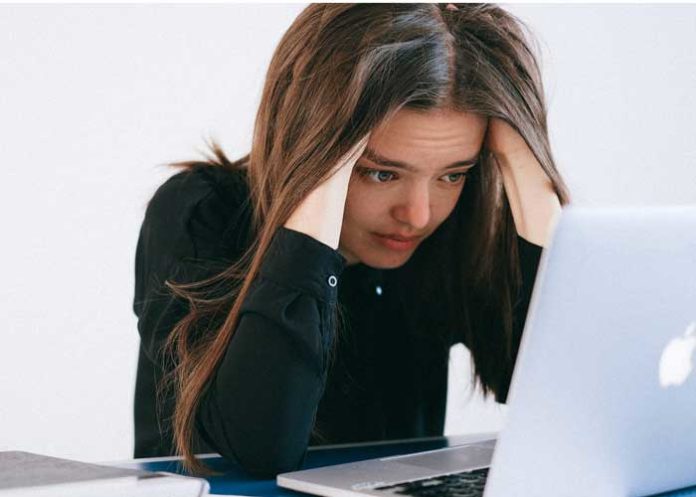 The largest job losses came in the leisure and hospitality category where 55,600 people were laid off.

The Orange-Rockland-Westchester Metro-Area saw a job loss of 24.6 percent.

The number of jobs in Ulster County fell by 14.3 percent.

The labor department said the April 2020 over-the-year decline is the largest in the history of the current series that dates back to 1990 and brought private-sector job count to its lowest April level since 1994.