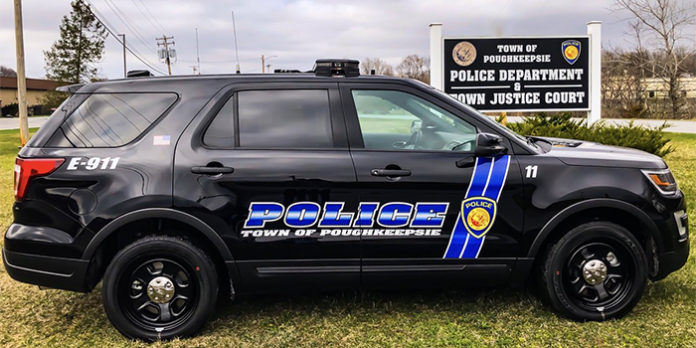 TOWN OF POUGHKEEPSIE – A Lagrange man, who Poughkeepsie Town Police attempted to question following a complaint of a suspicious person at a business in Arlington, injured three officers when he resisted arrest and fought with them.

The incident began around 7:30 p.m. on Monday, December 23 when officers were called to 794 Main Street. They located Juan Carlos Alvarez-Lopez, 20, and attempted to interview him. During the course of the interview, police told him he was being detained for further investigation. He attempted to flee on foot and when officers tried to stop him, he resisted and fought with them.

He was taken into custody and found to have an active felony warrant from the City of Poughkeepsie.

Alvarez-Lopez was subsequently arrested and charged with felony assault and misdemeanors of obstructing governmental administration and resisting arrest.