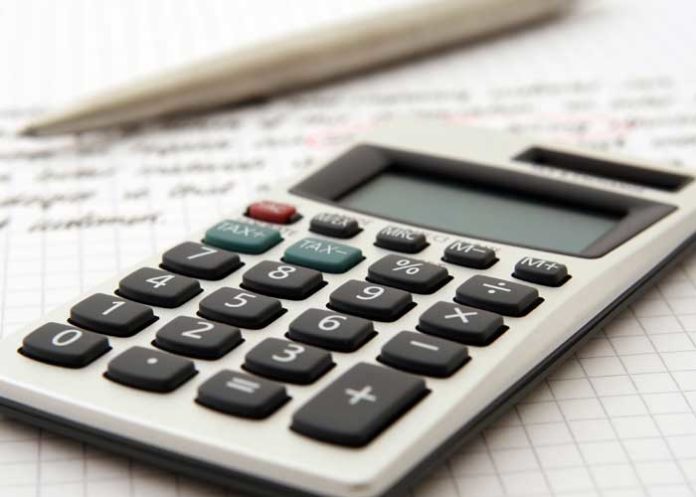 CARMEL – Tax collectors throughout Putnam County’s six towns and a number of school districts are scrambling this week after Commissioner of Finance William Carlin announced Monday that current school tax collections have been suspended due to a file control error on the county level that resulted in veterans’ exemptions to exceed maximum limits causing all 2019-2020 school tax bills to be incorrect.

Carmel Receiver of Taxes Kathleen Krauss said she and her staff were “scrambling. This is a bookkeeping nightmare!”

Putnam Valley Supervisor Sam Oliverio reported a conference call Monday when the commissioner explained to local officials that as the result of a computer error, the 3,500 eligible veterans received too large of an exemption. “This means that others would be paying more. Mr. Carlin advised to rectify the situation every single tax bill would be reprinted on a different color paper with the heading “REVISED,’” said the supervisor.

Despite the embarrassment and foul-up Oliverio gave Carlin credit. “He could have passed the blame onto the state but he admitted the county made the error.”

Oliverio noted that his “heart goes out to the veterans who believe they received a great break on their school tax bills. Now they have to go back and pay more.”

Carlin said the vast majority of taxpayers will see a small reduction in their school tax bill while the veterans eligible for an exemption will receive a corrected statement comparable to the school tax bill they have received in previous years.

Property owners who have already paid their school tax bills will receive a refund if their taxes were overpaid or a bill if they underpaid.

Carlin apologized to the public as well as school district and municipal officials. “We will be putting into place procedures to help ensure this never happens again.”