ALBANY – State Senator David Carlucci (D, Nanuet) proposed legislation that would require all children who attend summer camps to be vaccinated against measles and other communicable diseases.

The lawmaker’s bill comes as the state and nation face the worst measles outbreak in 25 years. In Rockland County alone, there are 255 confirm cases of the illness since it was first reported last October.

Carlucci wants to close a loophole that does not require single-purpose camps to insist on vaccinations.

“Right now where I am from in Rockland County, the department of health has issued an order to require all regulated day camps to have their children vaccinated. Unfortunately, they are missing a big part of the population, not as a fault of their own, but they don’t have the power to regulate many of these single purpose day camps,” Carlucci said. “So we need to make sure that the process is uniform; we need to make sure that every camp is treated the same and every child is protected against the measles and other types of deadly diseases that they could experience if we have a situation of such low vaccination rates.”

The measure would still allow medical exemptions for vaccinations.

Susie Rupert of the American Camp Association of New York and New Jersey and the New York State Camp Directors Association supports the measure saying it is “the right thing” to do by keeping children safe in regulated and unregulated camps.

Carlucci is hopeful that the state legislation will adopt his proposal before it adjourns later this month. 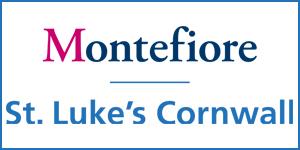 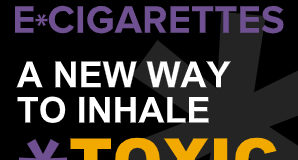