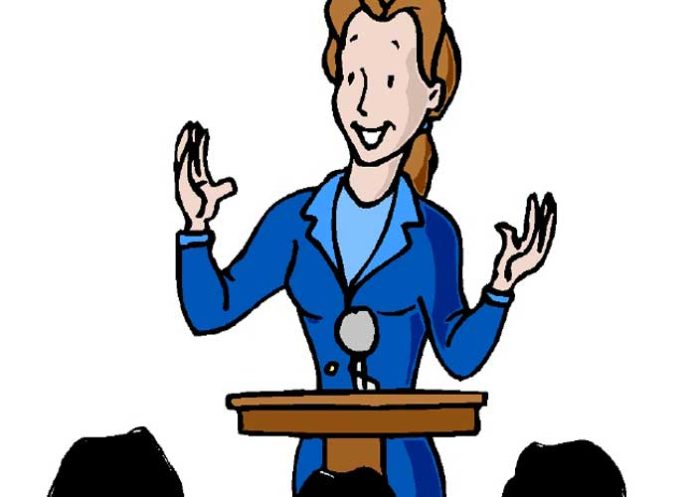 PORT JERVIS – A reworking of the policy on public comment at common council meetings will wait a bit longer.

Fourth Ward Councilman Stanley Siegel said the original “Rules of Conduct” adopted in April were too sweeping.  At a meeting earlier this month, he offered to redraft the rules.

Siegel told the common council Tuesday night they are not quite ready for council review.

“We had a discussion that the attorney needs to review it before we present it for a vote.”

Siegel cited the Bill of Rights amendments to the U.S. Constitution regarding the right to peaceful protest.

“The resolution that we had presented to us was well written but I think it was too strong and went beyond that simple paragraph that our forefathers had presented back in 1791.

A vote on the amended rules was to have been taken on Tuesday night.  It will be at the next council meeting on June 10.