The law was proposed on two previous occasions but never made it through the legislature.

Kendall said ,”Establishing a registry now would allow those whose long-term relationships have been acknowledged in other jurisdictions to be recognized in their new county of residence. It will also allow partners to participate more fully in joint financial and medical decision-making,” noting that many partnerships registered in New York City but have relocated to Dutchess County.

Democratic Legislator Craig Brendli, (District  8 – City and Town of Poughkeepsie), spoke with great feeling on the subject. “I do know, as one of the only openly gay people here, what it’s like not to have marriage equality … Everybody deserves the right to be in a relationship they choose to be in and if marriage is not right yet, it does not mean that people are not entitled to certain rights. This is something that is long overdue… when we say talk about equality let’s make sure equality exists… This provides equality.”

The Democratic minority in the legislature took aim at two Republicans who voted against the law.  In a statement, the Democrats said, “Invoking religious rhetoric, Republican Legislator Lisa Paoloni (District  14 – Wappinger) voted no saying the law would “de-legitimize the sanctity of marriage,” and Republican Legislator Allen Surman (District  24 – Dover and Union Vale), also voted no, stating “If you are in a committed relationship, marriage is definitely the best way to go.”

Anyone who is 18 or older, is a Dutchess resident, and has been living with their partner for at least one year will be able to apply for the registry. Either or both of the partners can choose to terminate, even if one does not agree to the termination. 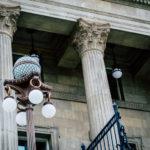 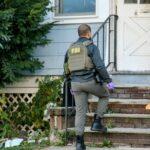 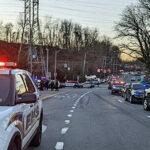 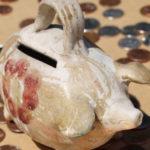