WASHINGTON, D.C. –  New Congressman Pat Ryan’s “Expanding Home Loans for Guard and Reservists Act” passed the House on a bipartisan vote on Thursday.   Ryan, a West Point graduate, has only been in Congress for three weeks.

“As housing costs in Upstate New York and across the country continue to rise, we need to make sure we are doing more to make housing more affordable, especially for those who have served,” said Ryan. “I’m proud that the first bill I passed is one that will make a difference for the brave men and women who serve our country. By extending VA home loans to more members of the National Guard and Reserve, we send a clear message: Whether deployed across the globe or called to active service in communities across America, our service members have earned our support. And as long as I am in office, I will work to ensure every person who serves our country honorably receives that proper dignity and security.”

The bill was authored to correct a problem discovered when Congress expanded the VA Home Loan eligibility to National Guard service members who perform “full-time National Guard duty” for at least 90 days, of which 30 are consecutive, when the 2020 “Johnny Isakson and David P. Roe, M.D. Veterans Health Care and Benefits Improvement Act of 2020” was signed into law.

Since that law was enacted, Guard and Reservists have identified a gap whereby National Guard service members conducting active duty for training or entering into the National Guard in a longer training pipeline like special forces, aviation, or linguistics are being denied VA home loans. These Guard and Reservists conduct initial entry training on a Title 10 duty status, which then gets extended, and they stay Title 10 instead of going to Title 32.

“In today’s world, our National Guard and Reserve units are often called up to defend our nation overseas, making the same sacrifices as our regular armed forces,” said Tommy Zurhellen, past-commander, VFW Post 170 and founder of VetZero, a veteran service program in Poughkeepsie. “This bill is a great step towards making sure we recognize those sacrifices made by our brave men and women who serve our nation in local Guard and Reserve units across America.”

“This legislation makes a technical, but not insignificant, fix to ensure each day in uniform counts for benefit eligibility and guarantees our servicemembers they’ll be treated fairly and receive the same benefits as active duty forces,” said Representative Mark Takano (D-CA), Chairman of the House Veterans Affairs Committee.“ 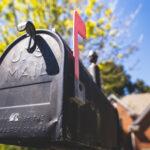 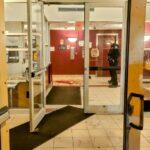 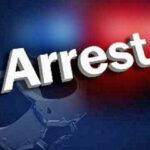 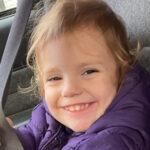