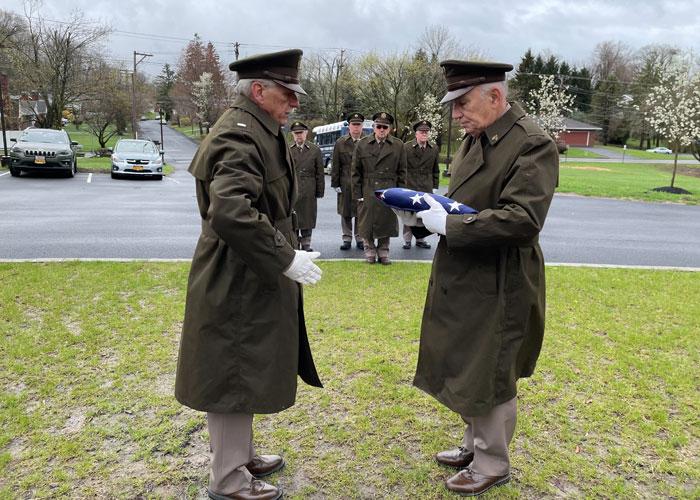 KINGSTON – The former Kingston Almshouse was the first bonded project, built as the poorhouse, after the new City of Kingston was created in 1872.

The building later served as offices for Ulster County, including one that served veterans, but now it’s known as Landmark West, half of a project by The Rural Ulster Preservation Company (RUPCO) known as Landmark Place.

Landmark Place is a complex of old and new on 14 acres at 300 Flatbush Avenue, and it was constructed with a grant from the New York State Office of Temporary and Disability Assistance to provide a rental subsidy for 35 apartments for qualifying individuals who were homeless or close to homelessness. And residency is open to those 55 years and older, and for qualifying veterans.

Richard Gohl is a veteran outreach specialist for RUPCO, and he said the former flag flown here was in such poor condition that it no longer served its mission of respect.

“It was tattered and worn. We just officially disposed of it with the VFW,” said Gohl.

So Gohl arranged Tuesday for VFW Post 1386 to send up a new flag on the post in front of Landmark West, which has been converted to 34 studio apartments, all of which are fully occupied.

“Being a veteran myself and that RUPCO sponsored so many units for the different veterans that are homeless in our community,” he said, “it seemed only fitting that we rededicate it, since this building was refurbished.  We also needed a flag representative of those who served our country.”

“It’s just an element of the historic aspect of this building,” added Kevin O’Connor, RUPCO’s CEO, of Landmark West’s flagpole.

Landmark East is a new four-story building with 32 one-bedroom apartments, and O’Connor said a ribbon-cutting ceremony will be conducted for this building May 31. 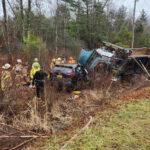 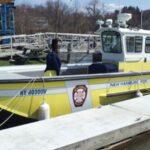