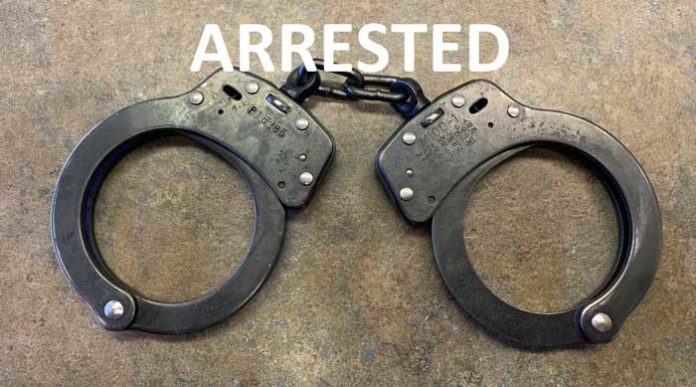 RHINEBECK – James “Jim” Fitzmaurice,a Poughkeepsie resident has been charged with crimes related to stealing money from his union.  He was arrested on Monday, November 16.

An investigation determined Fitzmaurice allegedly stole, via misappropriation, in over of $150,000 from the Dutchess County BOCES Faculty Association while he served as the union’s president from 2017 – 2020, according to police.

Fitzmaurice was issued an appearance ticket returnable to the town of Poughkeepsie Court on December 8.