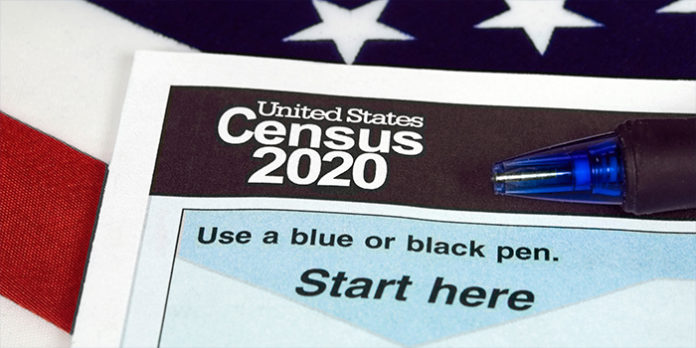 ELLENVILLE – In an effort to gather residents for the 2020 census, Ellenville’s NAACP held their second community census event Friday with the help of Senator Jen Metzger (D- Rosendale).

Following their first event on September 4th, the NAACP has been placing door tags at apartment complexes with census information. The Friday booth was a continuation of those efforts for census registration, as well as voter registration.

Metzger said especially during the times of the pandemic, it’s crucial to encourage the local community to participate in the census.

“It’s really challenging during this time,” said Metzger. “It’s often hard to get people to fill it out; but, especially during a pandemic, we’ve really had to double down,” she said.

The NAACP of Ellenville had 13 households register for the census, with some also registering to vote. According to Ellenville NAACP President Maude Gross, residents of Ellenville have been receptive to their effort to get people participating.

Gross said this year is a very important voting and census year and residents, as well as institutional funding, are on the line.

“It’s important for everybody to be counted because we don’t need to lose any federal funds,” said Gross. “All the funds that are coming in now, we need to continue to receive those funds like Medicare, Medicaid, special education, food for our children and all of these programs are very important to us,” she said.

Ellenville’s NAACP announced they will be holding another census registration event in the coming weeks and they encourage all of the local residents, who have not already, participate.