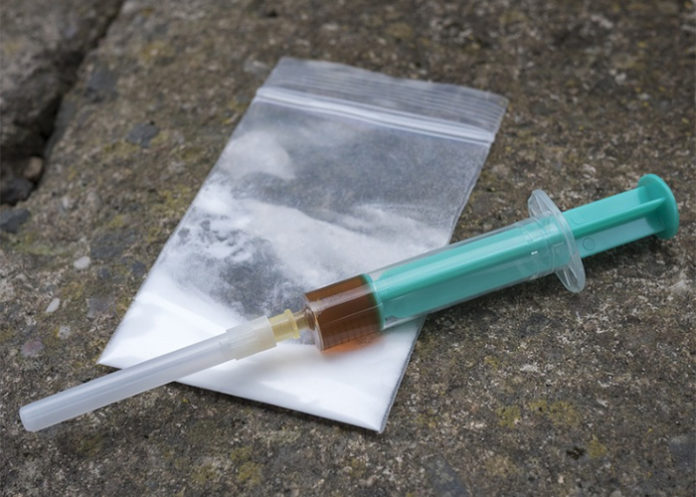 The Republican senators claim that experts are reporting that overdoses across the nation have risen by 18% since mid-March, but the state’s Department of Health failed to report this data. According to Republican leadership, the Senate Democrats also allowed for across the board cuts to crucial recovery programs when they voted for the budget this year.

“Since forming the Heroin and Opioid Task Force in 2014, Senate Republicans have been committed to helping New York lead the fight in breaking an addiction cycle that has ripped countless families apart,” said Ortt. The Republican leader added, “We are now sadly losing ground in this fight, and Senate Democrats have failed to adequately address this growing crisis.”

Governor Cuomo recently implemented an across-the-board 20% spending cut to mental health and other social services he claims are “temporary,” pending approval of federal aid. State Senate Democrats, who hold the majority, have failed to come back and address these budget issues, according to Ortt. The cuts come at a time when Americans are reporting “considerably elevated adverse mental health conditions” associated with COVID-19, according to a Center for Disease Control (CDC) survey. Most affected are young people, essential workers, and unpaid caregivers. Nearly one-third of Americans surveyed by the CDC have reported depression and anxiety symptoms, and 13% said they have started or increased substance abuse.

“We don’t need another hearing to tell us that substance abuse and mental health issues are skyrocketing in the midst of the pandemic. Real lives are on the line and we need more than talk — we need real action and we need it now to bolster mental health and substance abuse services across the state. The time for the Legislature to get off the sidelines and actually govern to address the suffering of New Yorkers is now,” said Senator Sue Serino.

Democratic Senator Jen Metzger refuted the accusations made by the GOP leadership saying “Combating the opioid epidemic has been a priority of mine since taking office, and during my first term, we have passed 22 bills in the Senate to address this crisis, including my bill (S5653-A) tackling illegal over-prescription, which every Republican Senator supported.”  Metzger acknowledged the crisis, saying “Our work is in no way done, but we have taken important steps forward in this fight.”