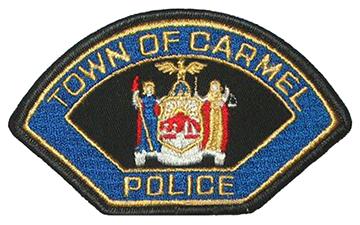 CARMEL – Police in Putnam County were able to intubate a two-year-old boy who nearly drowned in a pool in See Avenue in Carmel late Thursday afternoon.

At about 4:19 p.m., Carmel Police, Mahopac Ambulance squad members, and EMStar paramedics responded to the scene where they found the child out of the water.

Officer Daniel Shea was first on scene and began CPR on the child until he was joined by Medic #3 and Mahopac ambulance personnel.

The child was intubated on the scene and transported to Putnam Hospital Center by Mahopac Ambulance. Carmel Police officers and deputies from the Putnam County Sheriff’s Office set up roadblocks and escorted the ambulance to the hospital.

Once at the hospital, the child was transferred onto a Lifenet medivac helicopter and flown to Westchester County Medical Center. At the time the police released the information Thursday evening, they said the child was still alive and being treated at Westchester Med.