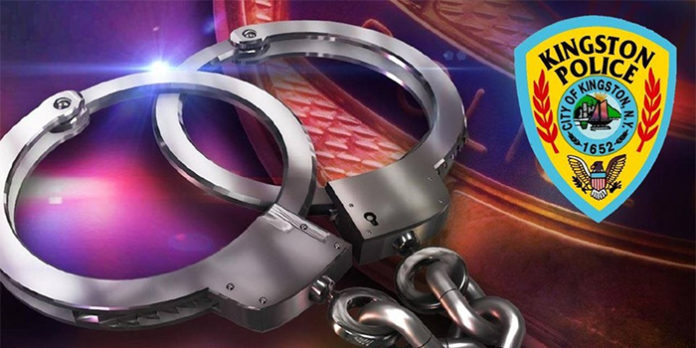 KINGSTON – A 73-year-old man was attacked and stabbed in the neck late Sunday morning and Kingston City Police have arrested a suspect.

Police were called to the area of Speedway at 307 Broadway at 11:45 a.m. They found the victim bleeding profusely from his neck from an apparent stab wound.

Witnesses pointed out the man who had committed the assault and officers were able to arrest the man and recover the knife used in the assault. The suspect was identified at Reginald Deas, 41, of Kingston.

State Police assisted city police in the investigation which led to Deas being charged with armed assault and criminal possession of a weapon.

The victim was treated at Health Alliance Broadway campus and was listed in stable but serious condition as of Sunday afternoon.

No motive was given for the attack.