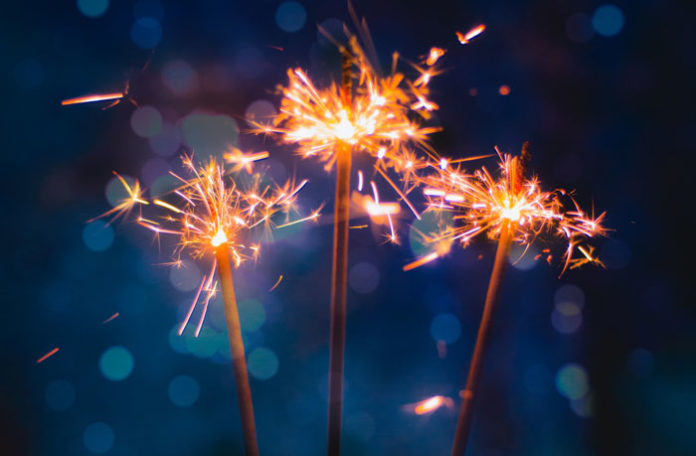 MIDDLETOWN – Communities around the state have been allowed under state law to use specific types of fireworks during certain times of year, particularly around Independence Day.

Cities are allowed to opt out of the program and Middletown is among them. The problem in Middletown is that people are illegally setting them off. This past weekend was “an absolute disaster” in terms of city residents breaking the law, Mayor Joseph DeStefano told the common council Tuesday night.

Until now, someone who breaks the law would face consequences through the district attorney’s office, but the mayor wanted to put local teeth into violations therefore city code will now provide for police to issue fines of $250 to $1,000 to violators and up to 15 days in jail.

“Some people actually think they have the right to do it. If that’s how you feel, go to other townships that allow it and do it all you want,” he said. “But, when do it with a neighbor and you live on a 50, 75 or 100 foot lot into a neighborhood, it’s just not acceptable, especially with the animals.”

DeStefano said instead of a police officer taking two hours to fill out the paperwork under the current system, they would just issue an appearance ticket and resume their other patrol activities.