BEEKMAN – Jack Fisher turned 3 years old on Monday and got the gift of his life thanks to the Beekman Fire Department.

With the COVID-19 pandemic forcing most people to refrain from large gatherings, many celebrations, including birthday parties were canceled.  Beekman District Fire Chief Greg Rayburn and his department came up with a plan to give children a little fun to make up for missed parties.

The department decided to offer birthday “parades” to residents of their district to provide a bit of joy to people.  Rayburn announced that residents could request a fire department visit complete with greeting cards made by members of the department’s auxiliary.

The Fisher family learned about the program just hours before Jack’s birthday.  Mike Fisher, father of the birthday boy called Chief Rayburn on Monday morning to see if the visit could be done on such short notice.  Rayburn guaranteed he would make it happen that afternoon.  Fisher said he didn’t think it would happen but the chief was “very accomodating.”  Mr. Fisher noted that his son has spent the last several weeks driving around on his toy fire truck, making the upcoming visit an incredible treat.

Rayburn and several members of his department, made up entirely of volunteers, arranged to visit Jack on Monday afternoon.  The visit was set to occur around 3:30 pm.  Fisher said that his son normally takes afternoon naps but is typically awake by the time the fire department was scheduled to visit.  “We actually had to wake him from his nap, and he wasn’t too happy about it,” said the father.  Moments later, Jack’s mood went to the opposite end of the spectrum when fire trucks pulled up to his house.  Dressed in his own fire gear, Jack greeted the firefighters wearing their own gear and took time to pose for pictures.  He was also presented with a birthday card from the department.

According to the elder Fisher, the family had planned a virtual birthday party with friends and relatives using Zoom so everyone could see the birthday boy. Mr. Fisher said Jack was so excited, he told everyone on the video-conference about the experience.

Chief Rayburn said his department has really embraced the visits.  “We all enjoy seeing the smiles on the kids’ faces as we arrive,” said the chief.  Rayburn said the visits will continue as long as necessary and residents of the fire district can call him at 845-702-1402.  The department has done more than 12 visits since its inception. 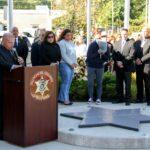 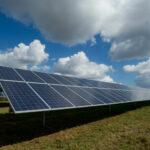 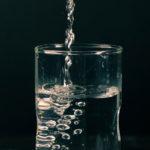 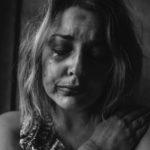 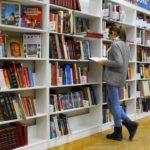