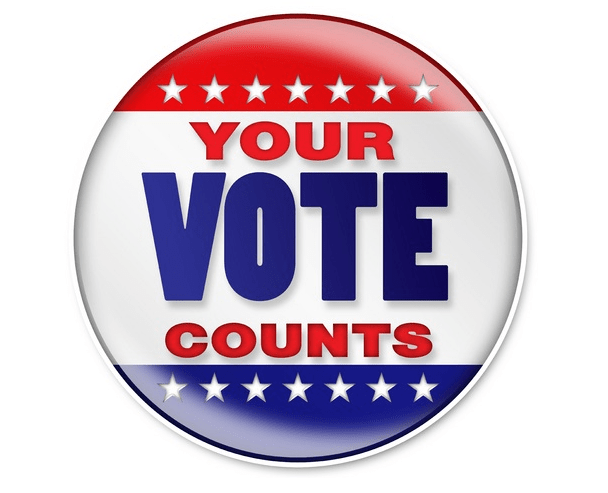 The governor’s decision stems from concerns about the spread of the coronavirus.

“You should not need to risk your health in order to vote,” said Jacobson. “New York State should not become another Wisconsin with long lines and crowded polling places in the middle of a pandemic.”

Jacobson and Metzger have sponsored legislation to expand upon that.

“The bill that I have introduced takes that one step further by directing the state board of elections to develop a plan for universal vote by mail, so people would automatically receive ballots in the mail like they do in some other states – Washington, Oregon, Colorado – and it just eliminates the steps of having to apply,” she said.

Jacobson, who is chairman of the Assembly Subcommittee on Election Day Operations, said he would continue to work with state and county board of elections and fellow lawmakers to help develop the new rules for the primary and general election.

Arrest made in Liberty homicide