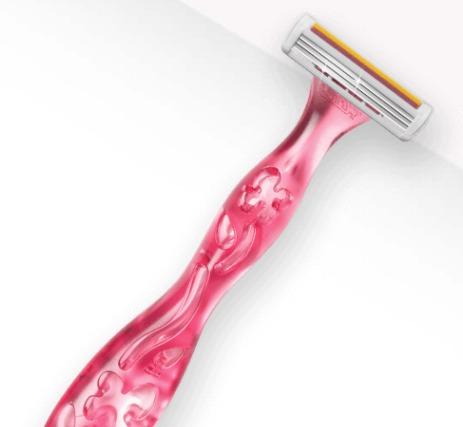 WHITE PLAINS – Abolishing the so-called “pink tax” is one of the items on the state administration’s women’s equality agenda.

Lt. Governor Kathy Hochul, in White Plains on Thursday, announced efforts to get rid of that price differential based on a person’s sex. “As part of our women’s agenda in this year’s budget, the governor and I are fighting to make sure that we have legislation that literally bans it to add to the fact that corporate greed underlying this, there is discrimination and we have to recognize that this is fundamentally unfair,” she said.

Hochul pointed to a pharmacy selling pink disposable razors at a higher price than the identical ones in blue.