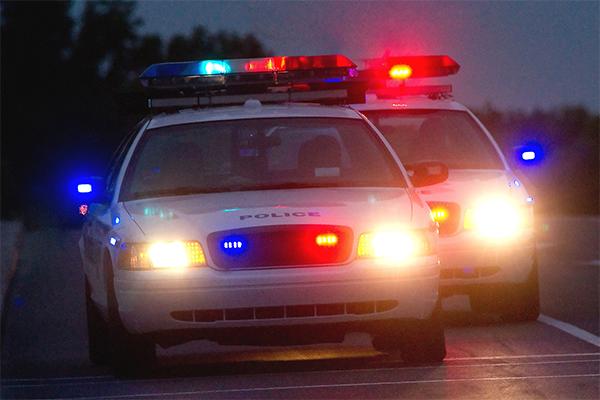 DOVER – A 70-year-old Dover man has been charged with two counts of attempted murder after he allegedly fired two shotgun rounds through the living room window of his neighbor’s house at around 1:45 a.m. on February 1.

Troopers attempted negotiations with Mercay for 11 hours before he was taken into custody.

Investigation found he had vented propane gas from the kitchen stove and lit a candle before leaving out the back door, placing law enforcement in danger of an explosion.

Mercay was arraigned and remanded to the Dutchess County Jail without bail.