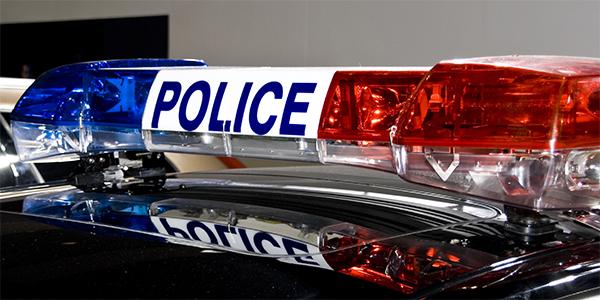 NYACK – Orangetown Police are investigating the origin of a package found in the parking lot of Walgreens Pharmacy at 16 Route 59 in Nyack on Friday afternoon.

The package was initially considered suspicious; however, after a brief investigation it was deemed not to be a threat and the area, which had been shut down was reopened to vehicular and pedestrian traffic.

Anyone with information about the incident is asked to call the detective bureau of 845-359-2121.

Man jumps to his death off Kingston-Rhinecliff Bridge