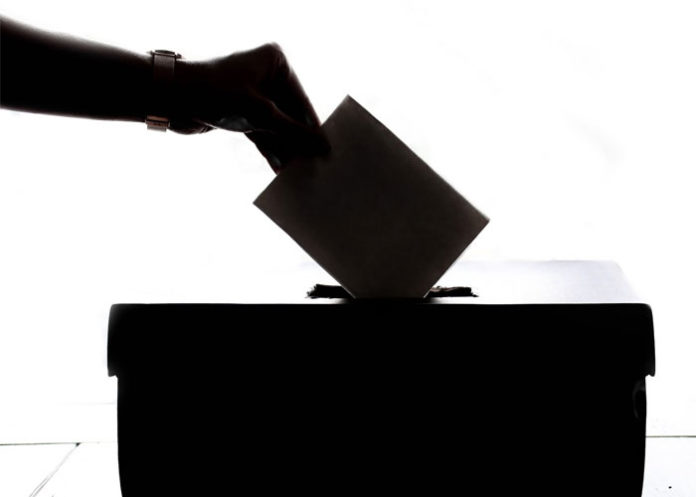 Smith’s campaign has reported the threat to the FBI.

“Although I imagine this is not uncommon in politics, it is nonetheless disconcerting to receive one,” Smith said. “It is merely another example of the lengths to which people will go to silence others in the political area, along with driving people from the public square, and even governmental efforts to essentially bar third parties from the electoral process as being considered in the state.”

The 18th District is comprised of Orange and Putnam counties, Northern Westchester and Southern Dutchess counties.

Democrat Sean Patrick Maloney of Cold Spring currently holds the seat; he has not yet announced his intentions for another term.

Chele Farley of Tuxedo is the announced Republican candidate.

Hoovler sends another ‘Bread, White, and Blues’ conspirator to prison

O&R to give credits for power outages

Veterans team up to kayak the Hudson for awareness