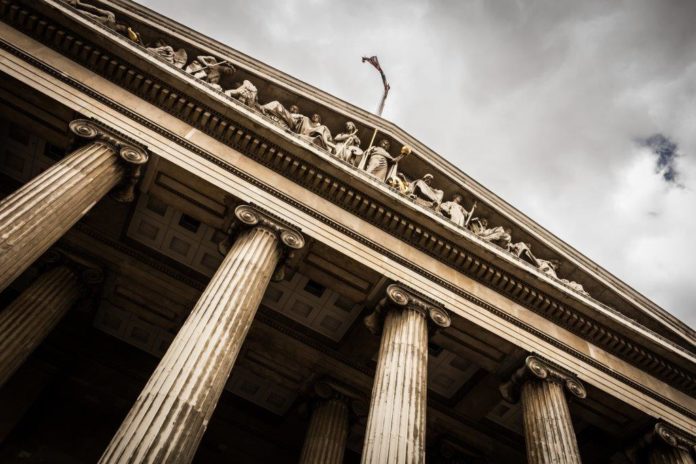 ALBANY – The Appellate Division, Third Department has unanimously affirmed the August 2017 conviction of Khalil Waheed, who was found guilty of the felony crime of leaving the scene of an incident without reporting a personal injury.

Waheed’s conviction stems from an incident which occurred in the City of Kingston on September 20, 2016, during which he arranged to purchase heroin from the victim and a dispute over the sale ensued. Moments later, Waheed was seen speeding away in a van and the 23-year-old victim, who was attempting to retrieve her phone which Waheed had taken from her, was thrown from the vehicle, suffered head injuries which led to her death three days later.

Following a jury trial, Waheed was acquitted of criminally negligent homicide, one of the two charges in the indictment, but found guilty of leaving the scene of an incident without reporting a personal injury. He was sentenced to a state prison term of two to six years and a $3,500 fine.

On appeal, Waheed challenged the legal sufficiency of the evidence arguing that the verdict was again the weight of the evidence and that the sentence was unduly harsh and excessive. The Appellate Division, Third Department however, rejected each of these claims and affirmed his conviction.