The levels of 10 parts per trillion for both PFOA and PFOS are the most protective in the nation. The standard of one part per billion for 1,4-dioxane is the nation’s first level set for that contaminant.

“Recent science shows there is no safe level of these chemicals and the state and the state’s maximum contaminant levels must reflect this,” Cunningham said. “Environmental Advocates will continue to urge the Department of Health to bring their MCLs in line with the most recent science during the public commenting period.”

Assemblyman Jonathan Jacobson (D-Newburgh) also applauded the rule setting and urged the governor to sign legislation he co-sponsored that would ban PFOAs from being used in firefighting foam. It was that foam used by the Air National Guard at Stewart Airport that contaminated the City of Newburgh’s drinking water supply.

“As I have said before, as a resident of the City of Newburgh, combating PFOAs and securing safe drinking water is not theoretical, but personal,” Jacobson said.

Senator James Skoufis (D, Woodbury) said “Clean and safe drinking water is a human right, period.” He said it is “sickening that so many New Yorkers, especially in my district, have been afflicted by contaminated water and it’s about time New York State gets on board with tougher requirements.” 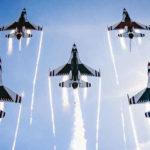 New York Air Show will be back this summer 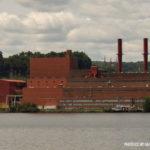 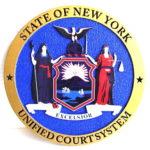 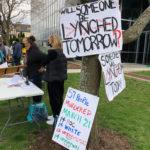 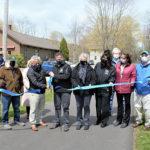