It is part of the 10-year plan to modernize the delivery network by combining and centralizing carrier operations in the large centers.

Postal retail units, including PO Box service, will remain in operation, but carrier operations will shift to the Stewart center and others like it around the nation.

The Postal Service said the model will “greatly improve our transportation utilization by reducing transportation entirely. Additionally, it will allow postal delivery routes to be revamped to make them more efficient and cost-effective.”

Postal officials also said the initiative will enable the Postal Service to use more battery electric vehicles, “since more routes would be at the optimal length to make such vehicles operationally feasible.”

The conversion process will take time with the first S&DC operational in Athens, Georgia. More than 100 new locations nationwide will be evaluated. 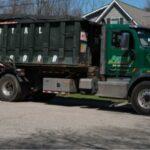 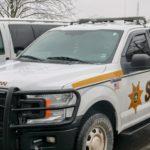 Saugerties man charged with driving with ‘at least’ 10 license suspensions