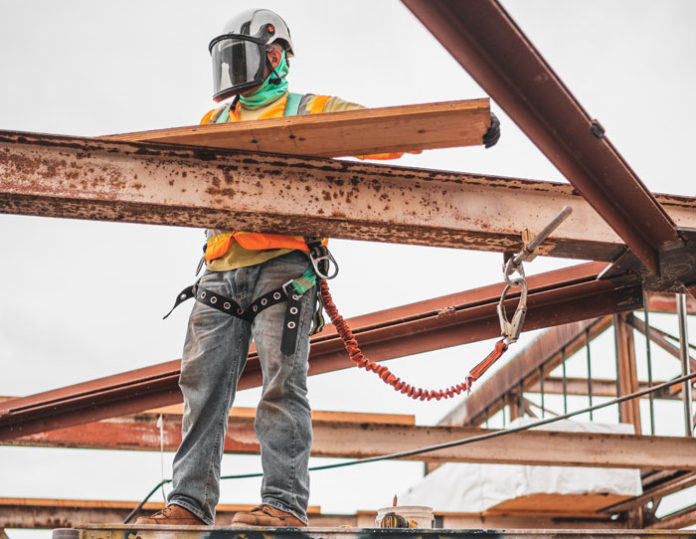 MID-HUDSON – Unemployment in the region declined in September when compared to the higher August level, but still significantly higher than pre-pandemic rates.

Columbia County had the lowest rate of joblessness in the Hudson Valley in September at 4.5 percent, but that was higher than the 2.8 percent recorded by the State Labor Department one year earlier.

Ulster and Putnam counties each recorded 5.6 percent rates in September while Dutchess had 5.8 percent joblessness.