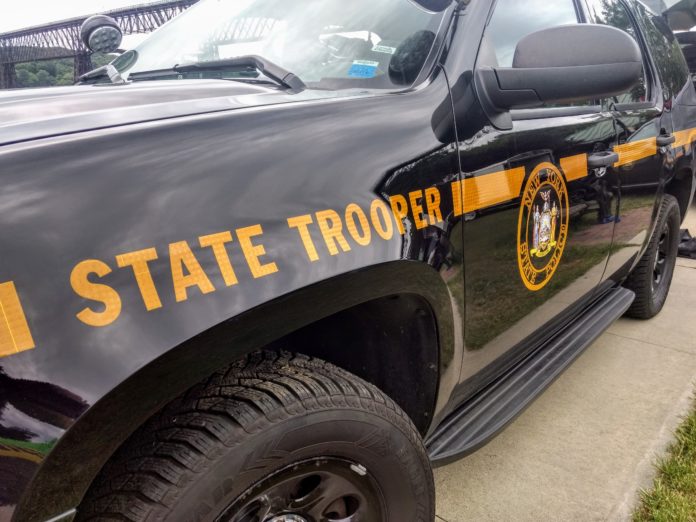 CORTLANDT – State Police continue to investigate an 11-year-old homicide in the Town of Cortlandt.

On March 27, 2009, the remains of 39-year-old Sabrina Rasa were found on Albany Post Road behind the Veterans Affairs hospital in Cortlandt.

She was a lifelong resident of Peekskill and often frequented the VA hospital in Montrose.

Investigators have followed hundreds of leads. Anyone with information about this murder is asked to call Investigator Jonathan Sanchez at the State Police Cortlandt barracks at 914-769-2600.

Middletown budget to be approved with 3.1 percent tax increase

Most area school budgets pass, including all the city districts