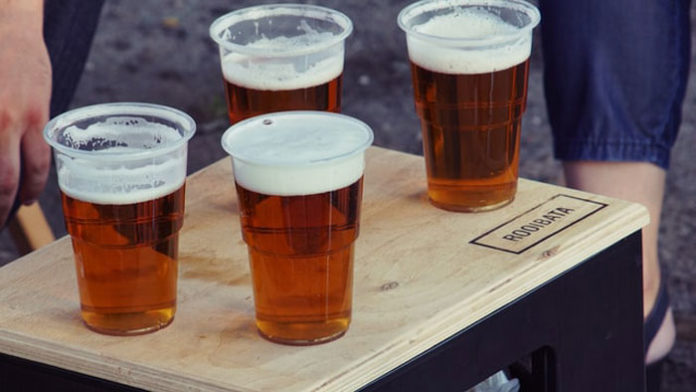 GOSHEN – A Town of Goshen couple has been arrested and charged with serving alcoholic beverages to some 40-underage people during a party at their house in August 29.

Orange County District Attorney David Hoovler said Alissa Pirraglia, 46, and her husband, Giovanno Pirraglia, 52, were charged with endangering the welfare of a child – failure to exercise reasonable control of a minor in relation to their allowing their own underage daughter to provide alcohol to other minors. That, said Hoovler, put their child at risk of becoming a “juvenile delinquent,” since that conduct constitutes the misdemeanor of unlawfully dealing with a child.

One of the minors at the party required medical treatment after consuming too much alcohol.

Both members of the couple were charged with criminal nuisance for creating or maintaining a condition that endangered the safety or health of a considerable number of people and violates the county’s social host law for knowingly allowing the consumption of alcohol by minors on their premises and failing to take corrective actions.

Alissa Pirraglia was also charged with four additional counts of endangering the welfare of a child – acting in a manner injurious to a child less than 17 for her actions in interacting with the minors as they drank alcohol in her presence.

Both defendants face up to one year in the county jail if convicted.