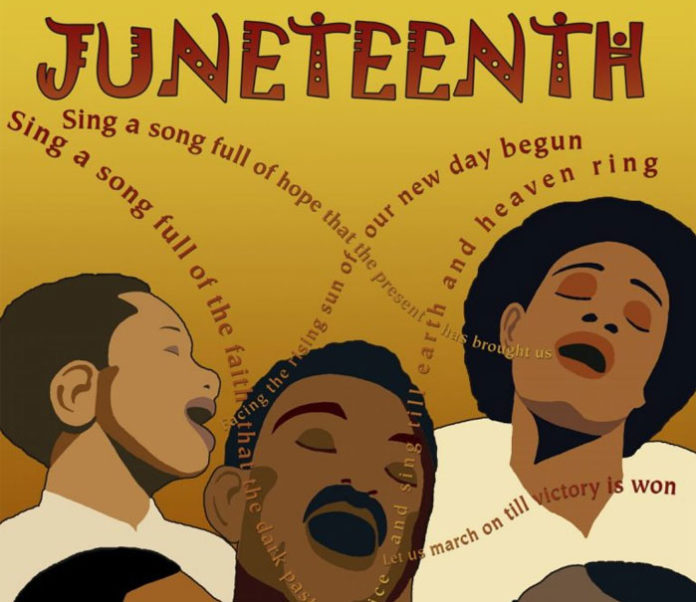 ALBANY – June 19, Juneteenth will now be a public holiday in the state.

The new law celebrates the day that commemorates the end to slavery and celebrates Black and African American freedom and achievements while encouraging continuous self-development and respect for all cultures. Earlier this year, Governor Cuomo issued an executive order recognizing Juneteenth as a holiday for state employees.

“This new public holiday will serve as a day to recognize the achievements of the Black community, while also providing an important opportunity for self-reflection on the systemic injustices that our society still faces today.”

“I first commemorated Juneteenth in the Village of Highland Falls and have been honored to participate in the local annual Juneteenth celebration for the last several years,” said Schmitt. “Juneteenth commemorates the emancipation of slaves in the United States and celebrates the achievements of Black Americans. This is a truly historic moment in New York, and I am honored to be part of the passage of this legislation.”