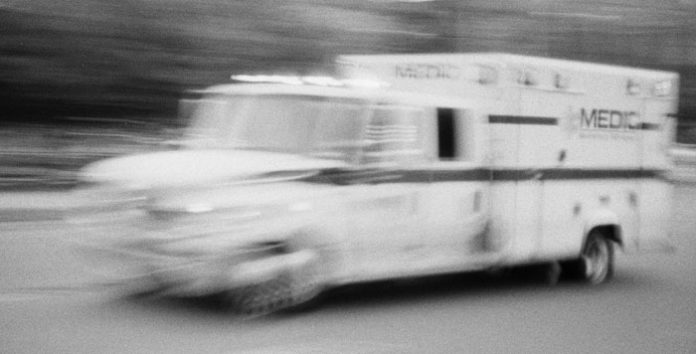 TOWN OF ULSTER – Three men escaped serious injury when the car in which they were riding on Route 32 in the Town of Ulster struck a utility pole and burst into flames.

The accident occurred around 2:30 p.m. on Thursday, October 1.

The driver, a 30-year-old Kingston man, and his two companions were transported to local hospitals for treatment of minor to moderate, but not life-threatening injuries, police said.

The investigation, including witness accounts, suggests the vehicle passed other cars at a high rate of speed and across the double yellow line just before the accident.

No charges were filed or tickets issued yet; however, the incident remains under investigation, police said