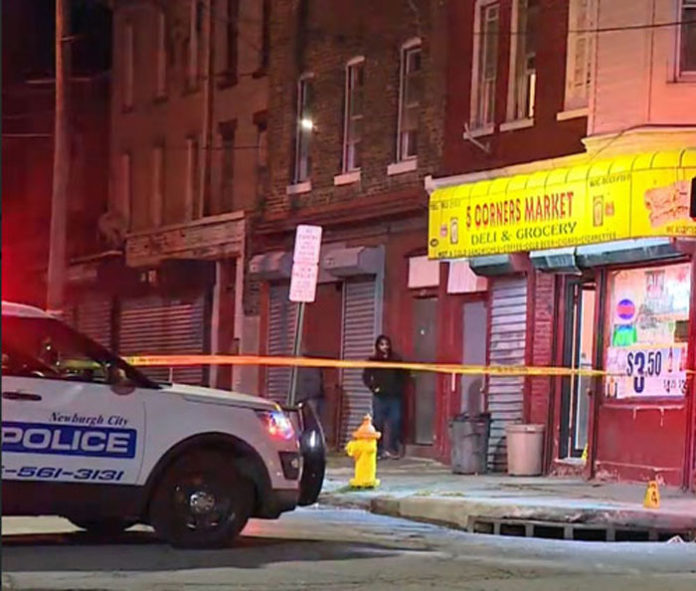 GOSHEN – A New Windsor man was sentenced in Orange County Court on Thursday by Judge Robert Freehill to 18 years in state prison on his conviction by way of guilty plea to a charge of attempted murder.

Ryan Discua, also known as “Soda Pop,” 24, admitted that on October 9, 2019, at about 10:50 p.m., near 129 William Street in Newburgh, he tried to kill a man by shooting him with a semi-automatic pistol and that the victim suffered a serious injury.

Discua also admitted that he illegally possessed a loaded 9mm pistol when arrested by Newburgh City Police on October 10, 2019.

“The fast apprehension of this defendant demonstrates not only the professionalism of the City of Newburgh Police Department, but how agencies work collaboratively to keep our residents safe,” said District Attorney David Hoovler. “Newburgh residents deserve to be free from wanton gunplay on the streets where they live, work and raise their families, and the community will be safer while this defendant remains incarcerated.”

Newburgh City Police were assisted in the investigation by State and New Windsor Police.