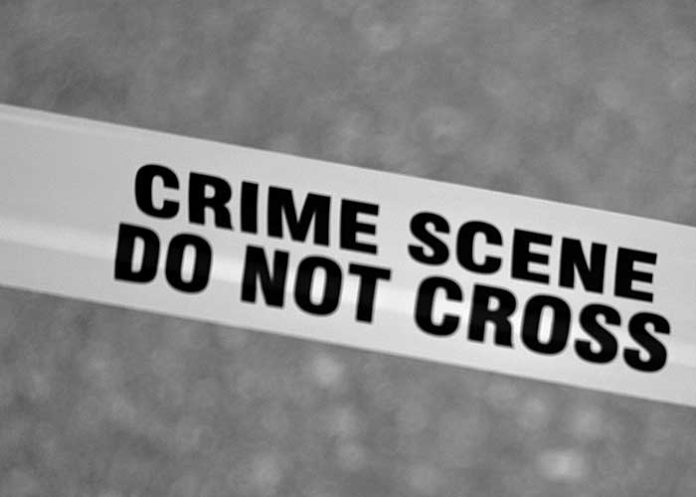 The teen was shot in the head at the intersection of Main and Clinton streets in Poughkeepsie around 6:12 p.m.

The Poughkeepsie youth was rushed to Vassar Brothers Medical Center where he was pronounced dead two hours later, police said.

There were people in the area when the murder occurred and police are asking anyone who witnessed the shooting or knows anything about it to call them at 845-451-7577.

Man charged with running over two men, killing one