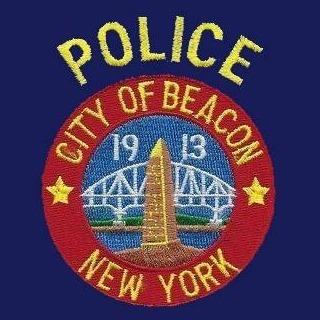 BEACON – A Beacon man wanted in connection with a series of tire-slashing incidents in July near Rector Street was apprehended by Beacon Police on September 8.  27-year-old Nicholas Anderson of Rende Drive was arrested after a brief foot pursuit.

On Tuesday, September 8, 2020, the City of Beacon Police responded to an address on Rende Drive for a disturbance. Upon arrival, officers determined that the male suspect, Nicholas Anderson, had left the scene. A canvass of the area resulted in the suspect being located and he was taken into custody after a foot pursuit. Anderson was charged with the misdemeanors of Criminal Mischief, Resisting Arrest, and Obstruction of Governmental Administration related to the September 8 incident.