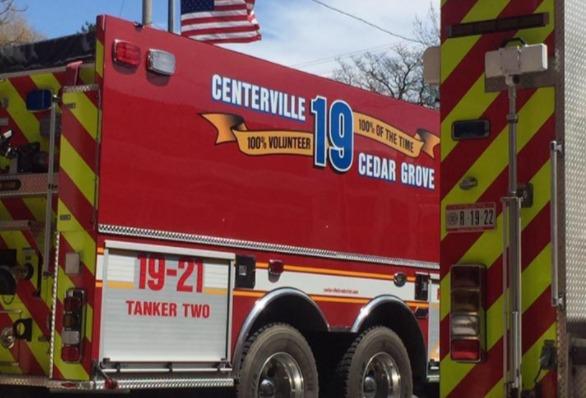 SAUGERTIES – A 52-year-old female was killed in a Utility Terrain Vehicle (UTV) accident in a wooded area behind 67 Old Patch Road, according to Saugerties Police Chief Joseph Sinagra.

A 911 dispatcher sent the police to the address for a report of a woman trapped under a UTV.  Police and firefighters from Centerville Cedar Grove Fire Department located the victim in a wooded area where the victim and friends had been camping.  The accident occurred approximately a quarter-mile into the woods, according to Chief Sinagra.

The victim, identified as Annmarie Agosta of 67 Old Patch Road, and the UTV were located at the bottom of an embankment, with Agosta pinned underneath the vehicle.

First responders were able to extricate Agosta from underneath the machine and determined that she had succumbed to injuries sustained in the crash.

Chief Sinagra said that Agosta, who was not wearing a helmet or seatbelt lost control of the UTV and it started to slide down the embankment.  Agosta appears to have been thrown from the machine and it then rolled on top of her, pinning her to the ground.

Diaz paramedics and the New York State Police assisted at the scene.