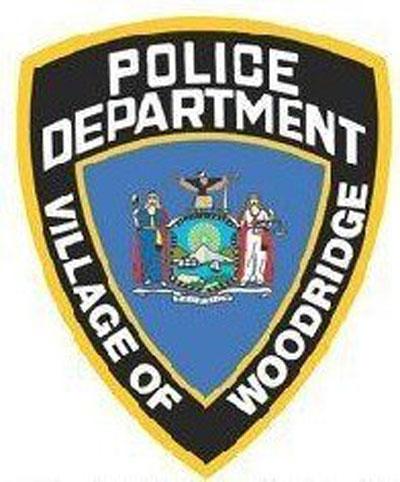 WOODRIDGE – A Tappan man is in the Sullivan County Jail without bail on charges of first-degree rape in a violent attack on a Woodridge woman at her home.

The victim told Woodridge Police she was held against her will all night, continuously being raped and assaulted. She suffered injuries to her face, both eyes were black and blue and swollen shut, as well as bruises throughout her body.

She was able to flee and seek assistance from neighbors the next day while the man slept.

She was transported by Mobile Medic ambulance to Garnet Health Medical Center in the Town of Wallkill.

Following an investigation, police arrested Carl Canzona on charges of rape, strangulation, burglary, assault and sexual abuse, all as felonies.

He was also charged with misdemeanors of assault, unlawful imprisonment, and endangering the welfare of a child.