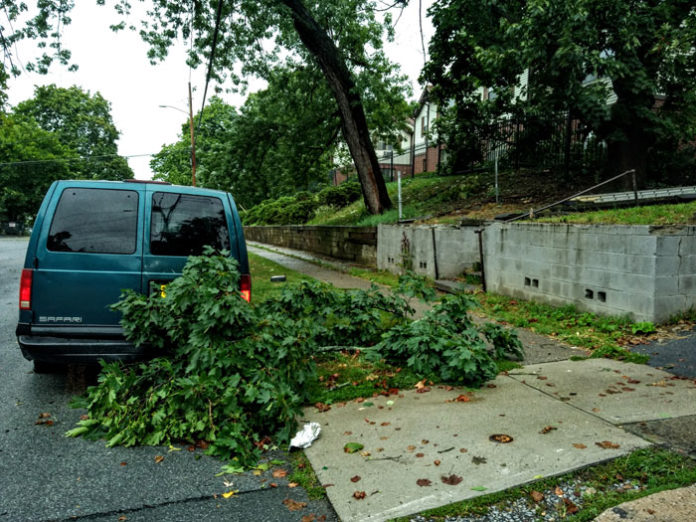 ALBANY – In the wake of the widespread outages from topical storm Isaias, State Assemblyman Jonathan Jacobson (D, Newburgh), said he is introducing legislation to have the Public Service Commission study the feasibility of burying powerlines across the state.

Jacobson said this scenario has replayed too many times and something needs to be done.

“How many times do we have to live through this nightmare with wind and rainstorms in the summer and fall and blizzards in the winter,” he said. “It took the Great Blizzard of 1888 for New York City to bury its power and telephone poles.”

Jacobson said the cost of burying power lines “pales to the inconvenience and costs to individuals and businesses every time there is a major storm.”

The assemblyman said, “The definition of insanity is doing the same thing over and over and expecting a different result. This recurring problem will not go away by itself. We must explore new options.”

Union members rally to get out the vote