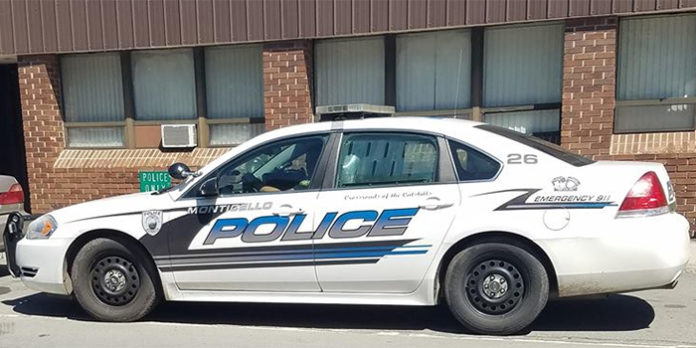 The body of Peter Mitro was found in an area between Scott Lane and Terry Lane in the village.

Monticello Police said it appears his death was from natural causes, but an autopsy will determine the official cause.

Video surveillance from a residence on Atwell Lane, recorded on Monday at 4 p.m., showed Mitro wandered through a backyard in what appeared to be a confused state. He also had a condition that required him to be on oxygen, police said.