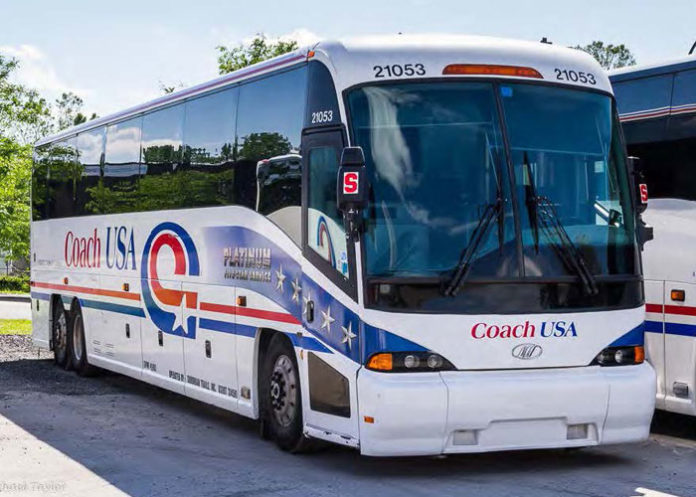 MIDDLETOWN – A total redesign and modernization of the Middletown bus terminal has been in the works for over a decade, but it has yet to be built and the city and the new owners of Coach USA appear to be at a standstill over construction.

Mayor Joseph DeStefano said the company refuses to budge on the project.

“We demand adequate parking, safe parking and parking lots that are lit. You go other communities and that is what you see, and we demand the same here,” he said. “We have been involved in this for over 10 years; Coach has made these commitments, they have made theme publicly, they bid the project, and the fact that they sold their company that is heavily subsidized with government money, taxpayers’ money, does not relieve them of any obligation of what they committed to do here in the City of Middletown.”

The mayor said he is concerned that Coach USA may opt to move the terminal out to the Town of Wallkill similar to what it did years ago when it moved the Newburgh terminal from Broadway in that city out to Route 17K in the Town of Newburgh.

Veterans team up to kayak the Hudson for awareness