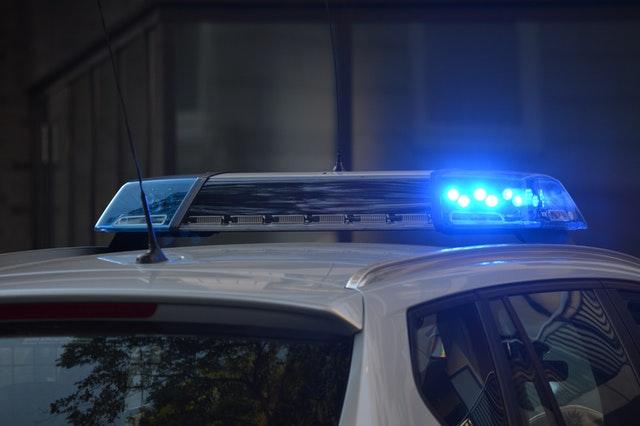 COMMUNICATED CONTENT – Every year, many drivers in New York are stopped and found to be intoxicated behind the wheel. Some may be slightly over the limit while others are way off the scale. Either way, it can lead to huge issues for you, not to mention putting your life and the lives of other at risk.

Driving while intoxicated is, of course, a very serious offense, and this is why you should think hard before making any rash decisions about getting behind the wheel. If you do get behind the wheel and you are stopped while intoxicated, you could be charged with DWI or DUI depending on the level of intoxication, but in New York both terms are interchangeable. In this article, we look at some of the statistics and consequences of DWI and DUI.

Some Statistical Information to Keep in Mind

In New York State, this type of offense is far more common than it should be, with many drivers taking their lives and the lives of others in their hands by getting behind the wheel while intoxicated. In 2018, close to 60,000 tickets were issued across the state for driving under the influence of alcohol or drugs. While the figure is high, it did represent a drop of 3 percent compared to the previous year.

During that same year, Nassau County got the dubious honor of giving out the most tickets other than New York City. Close to 5,000 tickets were handed out in the county that year. In Suffolk County, just over 4,000 tickets were issued, and in Monroe County it was just under 4,000.

Other reports have shown that driving while drunk is now the leading cause of death on the roads of the United States. In total, there are 300,000 incidents that take place daily, and close to 11,000 deaths every year. In addition, there are around 290,000 injuries a year caused by drink driving.

The Possible Consequences in New York

There are a number of possible consequences you might face if you are charged with a DUI offense in the state of New York. The actual punishment will depend on a range of factors such as the extent of intoxication, the circumstances surrounding the offense, and even the DUI attorney you have onboard. Some of the possibilities include:

Getting Your License Suspended or Revoked

One of the consequences of a DUI offense is that you could have your license suspended or revoked. This is something that could have a huge impact on your life if you rely on your car to commute to work, or you drive for a living. It can also impact things such as being able to take your kids out, visiting family, and other important trips you might normally make. Your license can be taken away from you for up to 12 months. If the license is revoked rather than suspended, you will need to apply for a new one once the period is over.

A Hefty Fine and Surcharges

Another potential penalty if you are charged with this type of offense is a very hefty fine along with surcharges that are mandatory. The surcharges alone can run into hundreds of dollars, and the fine on top could be huge, so you could find yourself in serious financial trouble. Of course, the financial penalties can vary on a case by case basis. However, the level of the fines that can be given out for this type of offense could make this a very costly mistake for you.

In some cases, you may even have to serve prison time as a result of the offense. In New York, you could face up to one year in prison due to DWI/DUI. In addition, if you are then charged and convicted again within ten years, you could face four years inside. A third offense within ten years could mean up to seven years behind bars. So, keep this in mind before risking getting behind the wheel while intoxicated, as the punishment can be far harsher than many people realize.

Impact on Your Record

One of the other things you have to consider is the impact the conviction will have on your record, and subsequently, on your future. Offenses such as this stay on records for ten years, and this could cause all sorts of problems. For instance, it could mean that you are unable to get insurance, you can only get it under certain terms, and that you pay far more for your vehicle insurance in the future. This means that the fines and surcharges are not the only financial penalties you will be hit with, as these will be ongoing due to the increased DUI insurance premiums.

Of course, the fact that this remains on your record for ten years could also have an impact on work. You may find that you are no longer able to apply for certain jobs that involve driving. If you have to serve jail time, this will make it more difficult for you to get any type of work. This is another way in which your DUI history will impact your financial future.

A Risk Not Worth Taking

When you look at the penalties and consider the dangers involved, it is clear that getting behind the wheel while intoxicated is not a risk that is worth taking.