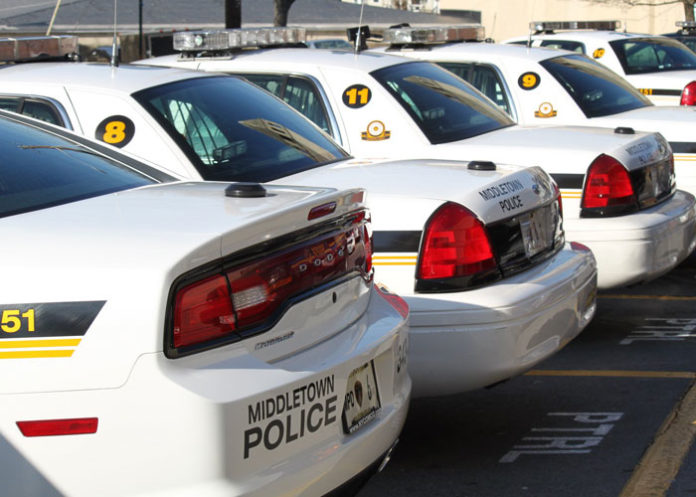 MIDDLETOWN – A 42-year-old man was killed Saturday night when he was trapped under a car in the City of Middletown, according to EMS reports.

Police received a 911 call of a man trapped under a car that fell on him, according to initial information.

Details were not immediately available.

Man charged with assault with SUV