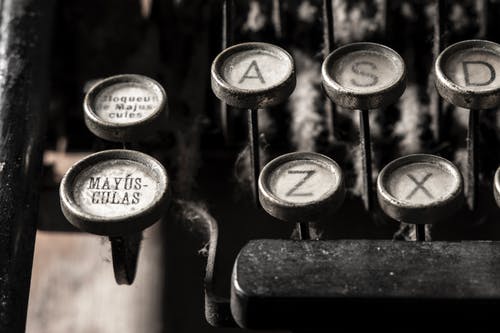 The Newburgh City Council will be voting  October 28, 2018 to set the date of November 12, 2019 for the public hearing to hear comments from the public regarding a law which would enable them to exceed the tax cap for the 2020 budget.  They say it’s more of a safety net IN CASE they must use it.  Not to worry, if they don’t use it, they can always rescind the law.
Well, here we go.  In a city where our focus should be on expanding our tax base with new homeowners and new businesses the last thing the city council should be considering is exceeding the 2% tax cap; which would be antithetical to that goal.  This law was put in place by our state government officials as a protection for taxpayers.  Exceeding the cap not only places the taxpayers at risk but it also takes away the council’s only bargaining chip when dealing with concessions on employee perks.   For us to believe that it is merely a safety net, one would have to believe and trust everything the city council has told us so far.  At the October presentation of the proposed budget they told us that they were shocked and speechless at the financial state of the city; that was less than honest as they were given the numbers in September.  They told us last year that the 2019 budget was all set and balanced; what they failed to tell us is that it was balanced by raiding the sanitation fund nearly to the point of deficit and as a result we the people got blindsided by a 55% sanitation fee increase mid-year.  Now they want us to trust that the ability to exceed the tax cap is merely a safety net for them “in case” they go over a teeny bit.  Well, I say enough is enough!  The increases in this city are rarely small.  We the people must live within our means and our city council must learn to do the same.  As the saying goes, once bitten, twice shy.
There is only one special interest group this council should prioritize and that is the residents and businesses of this city.   Statistics show that the average median income in our city is $35,000.00 or less.  I fear that our city council is so insulated from the economic reality of the average Joe in this city that they can’t relate to the very real struggle for most.  Raising taxes above the 2% will have a negative impact on the quality of life for so many, especially our senior citizens.   We are tapped out and tired of working just to pay the taxes and fees which are sponsored by a city council who doesn’t have the courage to seriously address contracts that this city simply cannot afford.
The council should not even consider overriding this law most especially before they have eliminated all the wasteful spending in the proposed budget.  New hires should never be considered when we struggle to pay our current employees, multiple highly paid employees with take home cars that we fuel at taxpayer expense (approximately $100,000.00 annually) with some who live as far as 50 miles away could be eliminated, the excess of consultants needs to be addressed, unnecessary travel expense and subscriptions for council and some others should be eliminated.  All of this in addition to coming up with a future financial plan to address the areas that are causing taxpayer funds to bleed out.  In the short term there are two ways to raise revenue, one is to take the easy way out and raise taxes, the other is to reduce the spending…I’m a fan of the latter.
I urge my fellow residents of the City of Newburgh to pay attention to this.   Please come out to speak up at the city council meeting Monday Oct. 28, 2019, 7PM at city hall.
Christine M. Bello
www.belloforcitycouncil.com
279 Broadway, Newburgh NY  12550

Man charged with shooting his sister to death

Letter to the Editor: Ignite the economic rebound through home...