NEWBURGH – A suspicious package found at mid-morning on Wednesday in the garage at 3 Washington Center in the City of Newburgh brought out a police and fire response and evacuation of the complex including the Social Security Office there.

The bomb squad determined the device was inert and not a danger to the public. It was taken by the Newburgh City crime scene unit for further processing. 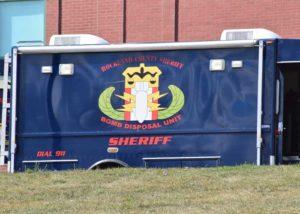 Police said at this time there does not appear to be any danger to the public; however, the police are actively investigating how the device got into the garage. 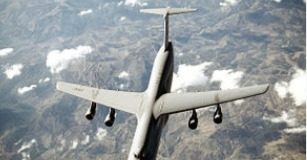 Lawmakers lobby to have Stewart Air Guard Base as site of...