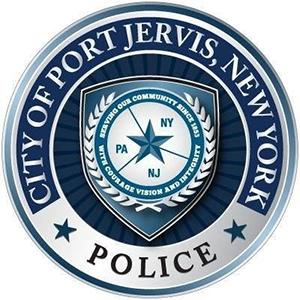 PORT JERVIS – A Port Jervis man is in the Orange County Jail in lieu of $100,000 cash bail in connection with a stabbing in that city the evening of September 8.

Port Jervis Police allege that Ricky Hill, 19, stabbed a 23-year-old man in the abdomen causing serious injury during an incident at the intersection of Pike and East Main streets.

Hill was charged with armed assault, criminal possession of a weapon, tampering with physical evidence and a violation of state parole, all as felonies.

Catskill Museum backers push to be included in Ellenville-Wawarsing $10 million...