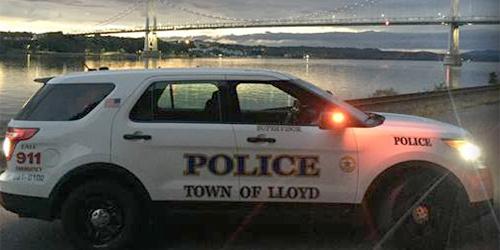 HIGHLAND – A Highland man was arrested by Lloyd Town Police on September 11 on three felony counts of criminal possession of a weapon after he was found in possession of illegal firearms. Douglas Cockburn, 58, was arraigned and released pending a future court appearance.

In an unrelated case, Lloyd Police arrested James Cardella, 34, of Highland on September 4 on a felony charge of grand larceny. He was also charged with petit larceny. Cardella was accused of stealing a wallet and debit card from another person. He was released on an appearance ticket returnable to town court at a later date.