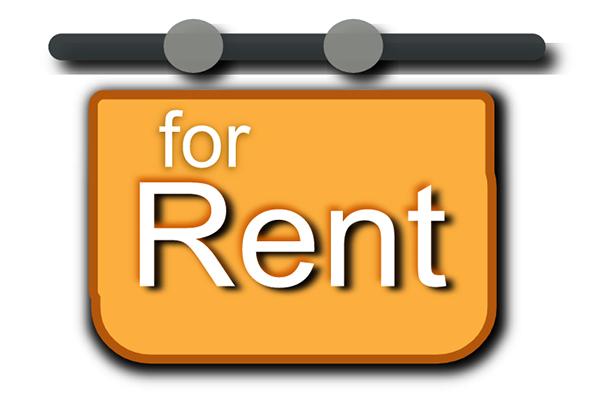 The study, which will be conducted by Center for Government Research (CGR), will address buildings with six or more units that were built before 1974. This is the first and requisite step for the city to opt into the statewide Emergency Tenant Protection Act, which would allow for rent stabilization in the city.

Ninth Ward Alderwoman Andrea Shaut said it has already become apparent to her that there is a housing emergency in the city, based on feedback from her constituents who have had dramatic rent increases as of late.

“There’s a lot of panic,” said Shaut. “Raising your rent $300-$400 per month is not doable and I’m looking them in the eye and telling them that we’re moving, we’re trying to move, I know it’s not fast enough and they’re panicked what they’re going to do and if they’re going to be able to stay in this apartment; and if they can’t, where are they going to go. The fact that people are saying this is a quick fix, it’s not.”

This came as a response to council members, including Douglas Koop (ward 2), Steve Schabot (ward 8) and Patrick O’Reilly (ward 7), who are not all necessarily opposed to the study, but the idea that it sets a precedent for rent control, which may cause landlords to pull out of offering multi-family housing all together, making the situation worse.

Common Council President James Noble said he agrees with the councils’ decision to forward the study; but, afterward, there will need to be prudent, in-depth discussion on how to move forward before rent stabilization, or control, is adopted.

“I still would like to know exactly what we’re talking about for the study; so, I don’t have a problem with the study, but when we get the information back, then I’d have to really study what they want to do [before moving forward],” said Noble.

CGR will be responsible for determining whether, or not, the city qualifies as having an emergency housing situation, which is determined by a number of factors, specifically if the rental properties meeting the requirements have a vacancy rate of five percent, or less.

Until this determination is made, the city cannot move forward with any form of rent control, or stabilization.