WHITE PLAINS – Westchester County District Attorney Miriam Rocah announced that three men affiliated with the anti-abortion group Red Rose Rescue, including two who live out of state, were sentenced on Tuesday, August 2, to three months in jail following their criminal conviction for trespassing at All Women’s Health and Medical Services in White Plains.

The DA had recommended the maximum sentence allowed under the law of three months in jail.

“Abortion is legal in the state of New York and interfering with a patient’s right to access medical and reproductive care is a crime,” DA Rocah said. “I will use the full force of my office to protect patients and reproductive rights here in Westchester County.”

Following a three-day trial in March 2022, a jury found Matthew Connolly, 40, of Minnesota, William Goodman, 52, of Wisconsin, and, Christopher Moscinski, 52, of the Bronx, guilty of criminal trespass as a misdemeanor.

On November 27, 2021, at approximately 8:40 a.m., the defendants entered All Women’s Health and Medical Services in White Plains, a private medical office, where they remained unlawfully for approximately two hours despite receiving numerous requests and warnings to leave from medical staff and the White Plains Police Department.

All three defendants disrupted facility operations and patient services, with two defendants occupying the waiting room, rendering it unusable, and another using his body to create an obstacle in one of the office doorways.

They were arrested by White Plains police who had to physically carry them out of the premises. 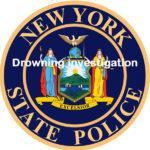 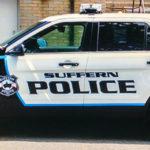 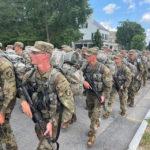 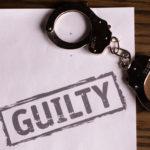